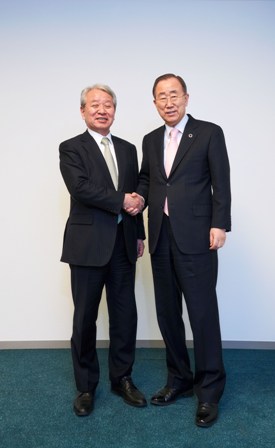 Former Secretary General of the United Nations, Mr. Ban Ki-moon will address background on why and how the United Nations came to establish 17 goals of Sustainable Development Goals (SDGs), what makes SDGs special, different from previous approaches in international development, how much progress has been made since its adoption in 2015, and how much is left to go in order to complete our mission by 2030. 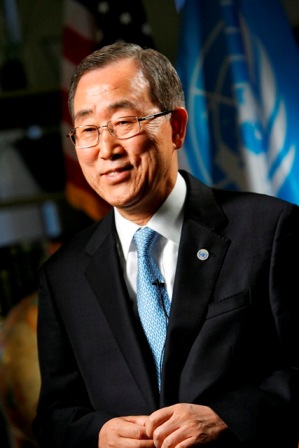 Mr. Ban Ki-moon was the eighth Secretary-General of the United Nations (2007-2017). His priorities have been to mobilize world leaders around a set of new global challenges, from climate change and economic upheaval to pandemics and increasing pressures involving food, energy and water. He has sought to be a bridge-builder, to give voice to the world’s poorest and most vulnerable people, and to strengthen the Organization itself. During his term, the Millennium Development Goals have generated more than $60 billion in pledges, with a special emphasis on Africa and the new Global Strategy on Women’s and Children’s Health. At the height of the food, energy and economic crises in 2008, Mr. Ban successfully appealed to the G20 for a $1 trillion financing package for developing countries and took other steps to guide the international response and protect the vulnerable and poor.