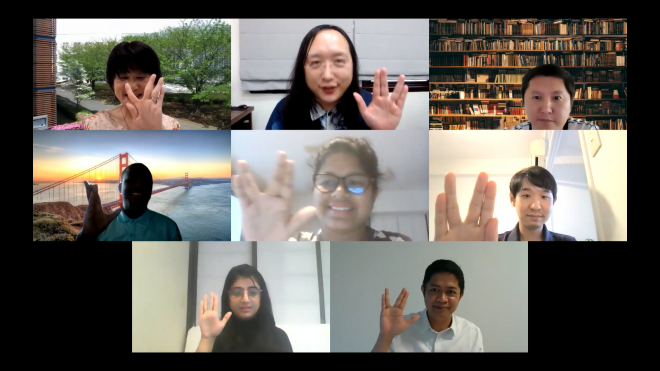 Taiwan is committed to creating inclusive societies open to citizens, by making full use of digital technology to eliminate information gaps between urban and rural areas, as well as among ministries and agencies. There is no perfect policy, and that motivates the general public to participate in constructive dialogues, through such a process to consolidate a radical democracy. Taiwan’s COVID-19 measures, which have attracted worldwide admiration, can be considered digital social innovation, building on trust between government and citizens. As Digital Minister, Audrey Tang has been playing a central role in such Taiwan’s endeavor. We have a great pleasure and honor to welcome Minister Audrey Tang to the GRIPS Forum. The Forum will take place in the form of discussions with GRIPS students; the floor will also be provided to participants from all over the world.

Here is a passage from Leonard Cohen, a Canadian singer-songwriter, which Minister Tang likes to cite.

― ” Ring the bells that still can ring. Forget your perfect offering. There is a crack, a crack in everything. And that is how the light gets in.”  (from the lyrics of Anthem by Leonard Cohen) 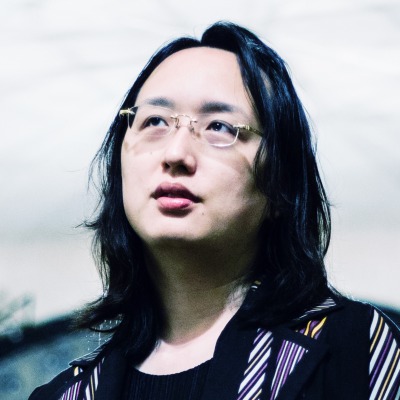 Also, the video is listed on Youtube channel of GRIPS.