Home > Alumnus of the Month (AL…

Alumnus of the Month (ALMO) 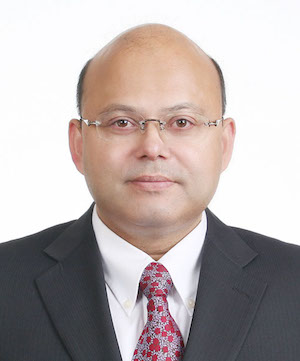 Embassy of Bangladesh in Tokyo

Ershad joined the Bangladesh Civil Service in 1995 as an Assistant Commissioner and Magistrate. He has since served in various ministries, departments and organizations in different capacities both at home and abroad. Since December 2020, Ershad is back in Japan where he serves as Economic Minister at the Embassy of Bangladesh in Tokyo.

Ershad holds a bachelor’s and master’s degree in economics and received his Master of Public Policy from GRIPS in 2002.