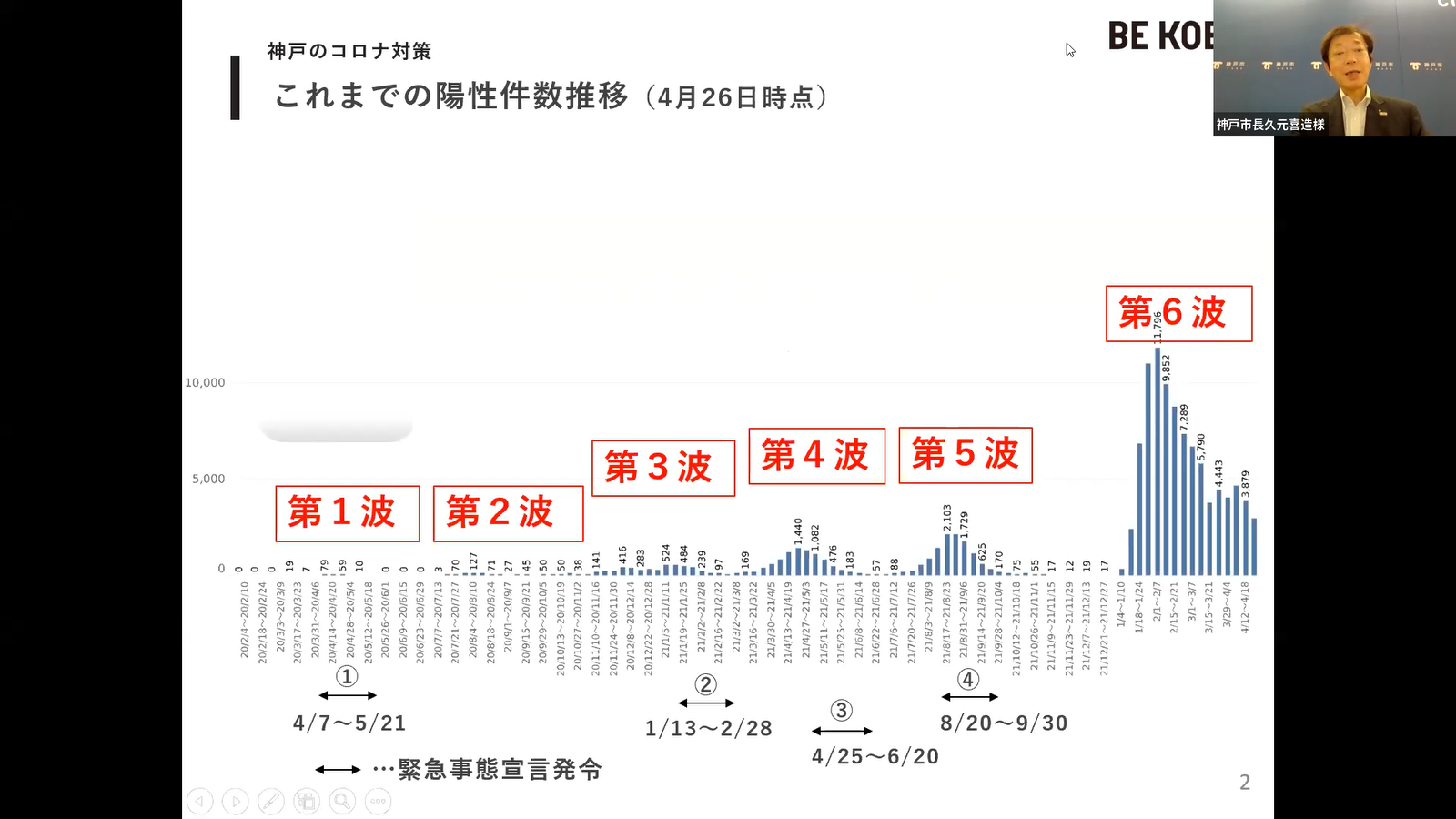 The COVID-19 pandemic that began its rapid global spread at the end of 2019 has brought dramatic changes to Kobe just as it has around the world. Kobe has responded boldly to this unprecedented crisis by mobilizing its full resources to protect the lives and livelihoods of its citizens.

This lecture will highlight the actions that have been taken so far in Kobe City. 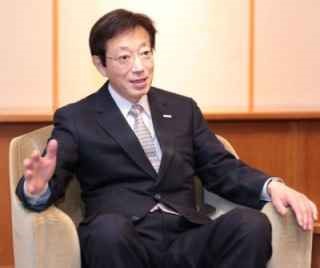 Born in Hyogo Ward, Kobe in 1954, Kizo Hisamoto graduated from the University of Tokyo Faculty of Law in 1976, entering the former Ministry of Home Affairs that year. He held various posts including cabinet councillor, director of the Election Department of the Ministry of Internal Affairs and Communications, and director of the Local Administration Bureau of the Ministry of Internal Affairs and Communications before becoming deputy mayor of Kobe City. He was elected mayor of Kobe in 2013 and is currently serving his third term. He was appointed President, Mayors Association of Designated Cities in 2022.