Since taking office in 2021, Joe Biden has repeatedly said that the United States would put democracy and human rights at the center of U.S. foreign policy, criticizing the Chinese government’s human rights abuses in Xinjiang. However, international criticism has increasingly mounted regarding the inhuman consequences of U.S. economic and financial sanctions against Iran and Venezuela. The Biden administration has also been criticized for its hasty withdrawal from Afghanistan, abandoning Afghan women and religious minorities. What is the future of U.S. human rights diplomacy? What are the greatest challenges to the future of human rights? 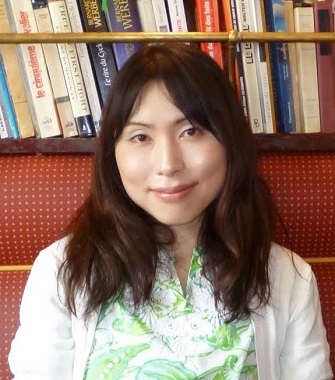 Seiko Mimaki is an associate professor at Takasaki City University of Economics. She received her BA, MA, and Ph.D. from the University of Tokyo, and was a visiting fellow at Harvard University and Johns Hopkins University. Mimaki explores issues relating to U.S. diplomacy, U.S. attitudes towards international law, and transnational peace movements in human history. Her most recent publication is “Law Against Empire, or Law for Empire? – American Imagination and the International Legal Order in the Twentieth Century,” The Journal of Imperial and Commonwealth History (2021).