GRIPS Forum “What should emerging economies learn from Japanese experience?” 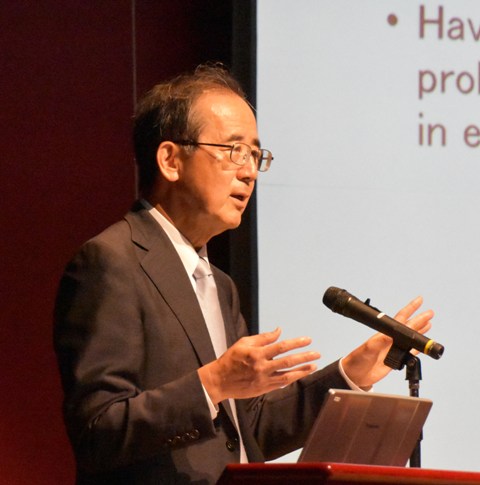 At GRIPS Forum on 1 July, 2019, Prof. Masaaki Shirakawa, The 30th Governor of the Bank of Japan, Distinguished Guest Professor at Aoyama-Gakuin University, gave a lecture titled “What should emerging economies learn from Japanese experience?”.

The developments of Japanese economy provide many interesting foods for thoughts—the experience of high growth started in mid 1950s and ended in early 1970, the bubble economy in latter part of 1980s, its bursting and financial crisis, and rapid ageing and declining population. What are lessons that emerging economies can learn from Japanese experience? 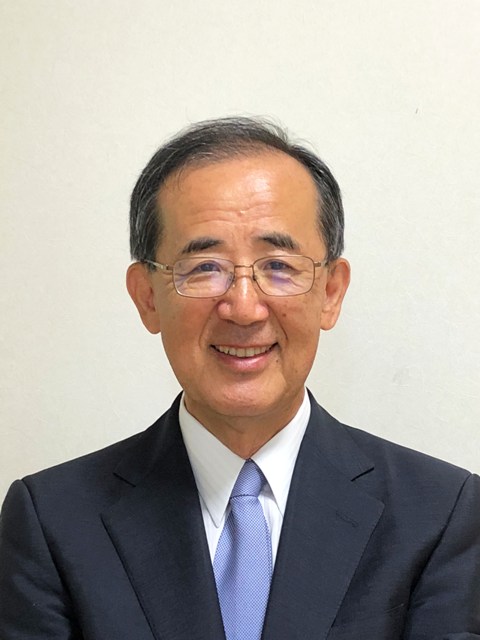 Masaaki Shirakawa was previously Governor of the Bank of Japan. He was appointed as Governor in April 2008, and left the Bank in March 2013.

Masaaki Shirakawa was born in Kitakyushu-city, Fukuoka prefecture in September 1949.

Masaaki Shirakawa joined the Bank of Japan in 1972. At the Bank, he held various key positions, including the Bank’s Chief Representative in the Americas and Executive Director in charge of monetary policy. Other professional experiences include professorship at the Kyoto University School of Government from July 2006 to March 2008.

He was also Vice-Chairman of the Board of Directors of the Bank for International Settlements (BIS)—an organization often described as the central bank of central banks—between January 2011 and March 2013.

Currently, he is Distinguished Guest Professor at Aoyama-Gakuin University and a member of the Group of Thirty—a private, non-profit, international body composed of senior policymakers from central banks, supervisory agencies, the financial sector, and academia.