GRIPS Forum “Beyond ODA: how the cooperation between Japan and Africa can help rethink development” 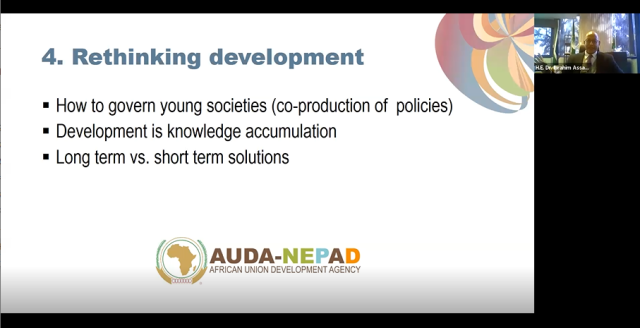 As a new “scramble for Africa” is taking place, ODA is becoming a vehicle for profitable investments by state entities, cover-up for humanitarian action, often in a context of growing military involvement. Having reflected on these fundamental trends, former Prime Minister of the Republic of Niger Dr. Ibrahim Mayaki advocates for an unchartered path that would put African societies and more particularly its youth at the center of the co-production of public policies. He analyses the transitions taking place in Africa and the lessons learnt from the cooperation with Japan to successfully navigate through these transitions. 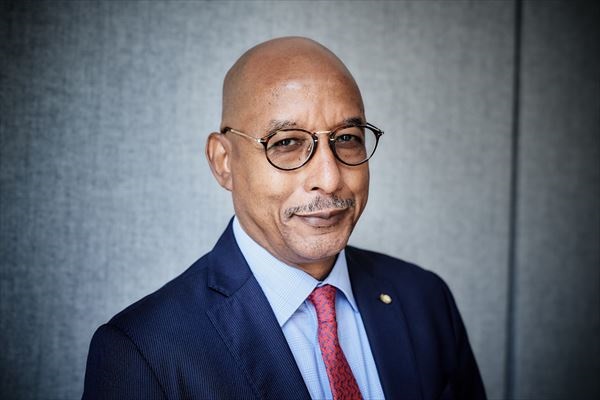 Dr. Ibrahim Assane Mayaki of the Republic of Niger is the Chief Executive Officer of the African Union Development Agency (AUDA-NEPAD), formerly known as the NEPAD Planning and Coordinating Agency.

He was appointed to the position in January 2009. A former Prime Minister of Niger, from 1997 to 2000, Dr. Mayaki has a Master’s degree from the National School of Public Administration (Enap), Quebec, Canada and a PhD in Administrative Sciences from the University of Paris I, France.

He worked as a Professor of Public Administration in Niger and Venezuela. From 1996 to 1997 he was appointed Minister in charge of African Integration and Cooperation and Minister of Foreign Affairs of Niger.

In August 2000, he set up the Analysis Centre for Public Policy in Niger. From 2000 to 2004, Dr. Mayaki was a guest Professor at the University of Paris XI, where he lectured on international relations.

He also led research at the Research Centre on Europe and the Contemporary World within that university. In 2004, he served as Executive Director of the Platform in support of Rural Development in West and Central Africa, the Rural Hub, based in Dakar, Senegal.