GRIPS Forum “The Media’s Role in the Changing World” 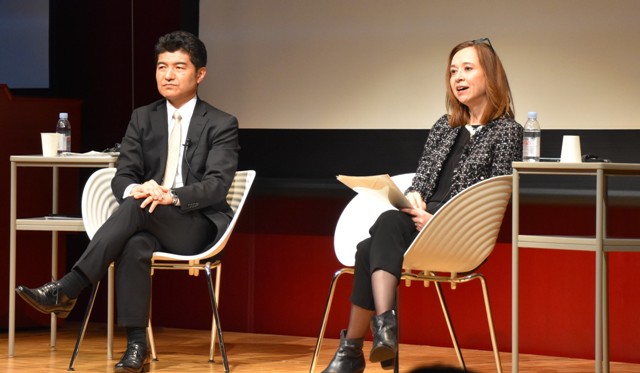 At GRIPS Forum on 9 December, 2019, Ms. Motoko RICH, Tokyo Bureau Chief for The New York Times, had a talk and discussion entitled “The Media’s Role in the Changing World” with GRIPS Vice-President Prof. Narushige Michishita.

We now live in a world where politicians accuse working journalists of generating fake news while government propagandists, terrorist groups and anyone with access to the Internet can spread disinformation quickly and widely. With the proliferation of social media, it is increasingly difficult for citizens to determine the best news sources for reliable, high-quality information. What are the challenges and opportunities that the media face in this rapidly changing world? What does quality journalism look like and how do journalists work and maintain their commitment to their values? The speaker will address these critical questions. 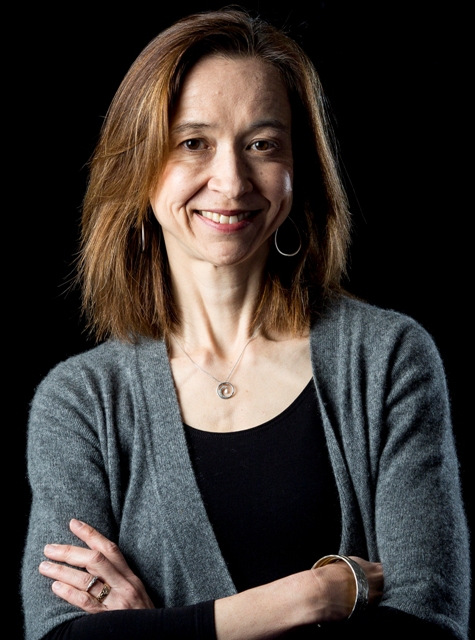 Previously, she covered book publishing, economics, real estate and education for the Times in New York, where she has been a staff reporter since 2003.

Before coming to The Times, Ms. Rich was a reporter at The Wall Street Journal for six years.

She started her journalism career as a reporter for the Financial Times in London.

Born in Los Angeles and raised in Tokyo, Japan and Petaluma, Calif., Ms. Rich graduated from Yale in 1991. She also received a degree in English from Cambridge University in England.