GRIPS has conducted a 12-day training program entitled as the Thai Public Administration and Leadership Training Program (PMLTP)and held from 24 August -4September, 2009 The program was held in response to a request of the Office of the Civil Service Committee in Thailand. GRIPS welcomed 14 promising government officials, selected by the Thai government, who are in manager, assistant manager positions, or have a few years of experience.

Along with the lectures at GRIPS, lectures given by incumbent government officials and policy makers allowed the participants to deepen their knowledge on the role of government, administration reform (organization reform, privatization, deregulation, policy evaluation, etc), industrial policy, energy policy, antipollution measures, and global environmental issues.

Leadership Workshops were held three times with young executives from the public and private sectors as well as with GRIPS students, in order to exchange ideas and build networks.

In Tokyo, the participants visited the Ministry of Economy Trade and Industry, yhe Ministry of the Environment as well as a private enterprise (Pasco Corporation) where they attended a lecture by Pasco President Sugimoto. They also went on a field trip to the Kansai region (Nara Prefecture, Kyoto Prefecture and Kyoto City) and received briefings on local government administration reform, finance and the tourist industry. In addition, they visited SHIMAZU Corporation one of the leading-edge companies in Kyoto.

Lastly, the participants completed their training program with each group presenting their concept papers on the “Role of Government and Leadership in the public sector”. 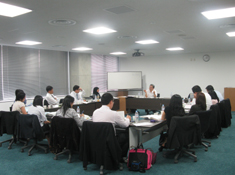 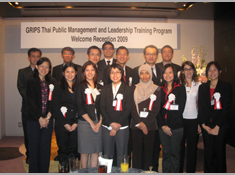 Ministry of Economy, Trade and Industry 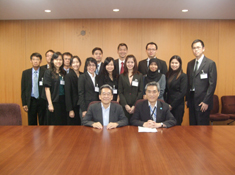 Ministry of the Environment 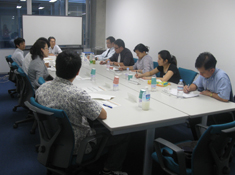 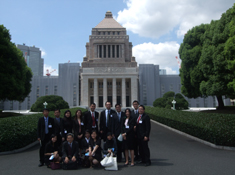 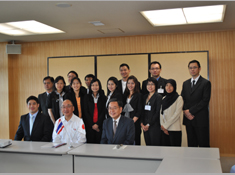 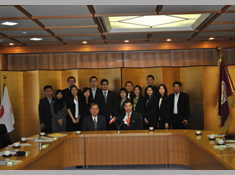 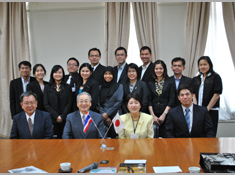 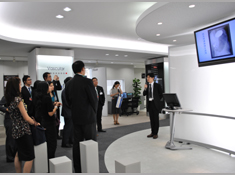 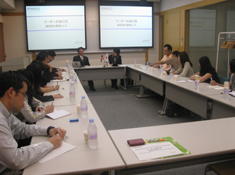 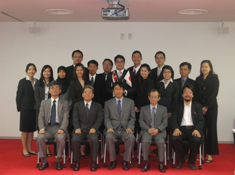