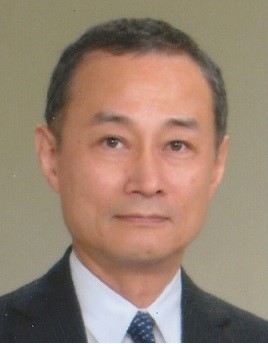 His scholarly achievements include: theoretical and empirical analysis related to consumption, savings and investment functions; an econometrics textbook that has become a standard in the West; and an investigation of the causes of the relative stagnation during Japan’s lost decade and the prewar era.

In his research on the investment function, he showed that the make-up of capital investments can be estimated from the relationship between stock prices and investments. In his study of household savings, he empirically analyzed hypotheses including the lifecycle hypothesis, the permanent income hypothesis and the dynasty model, and verified the efficacy of fiscal policy based on each one. In his study of relative stagnation, he identified the cause of Japan’s lost decade as stagnation of the rate of productivity growth, and that of prewar stagnation as the overpopulation of rural agricultural areas.

Highly regarded both at home and abroad, Professor Hayashi received the Japan Academy Prize and the Imperial Prize in 2001. Now his election as a Foreign Honorary Member of the American Economic Association represents an even higher evaluation of the results of his research.

Senior Professor Hayashi obtained a Ph.D. from Harvard University’s Department of Economics. He has held the position of professor at the University of Tokyo, at Hitotsubashi University and at GRIPS, his affiliation since 2015.