The National Graduate Institute for Policy Studies (GRIPS) has conducted a short-term training program on 【Public Sector Reform: Japan Experience】upon a request from the Centre for Innovation and Productivity in Public Administration (PIPPA). This is the third year program for PIPPA. 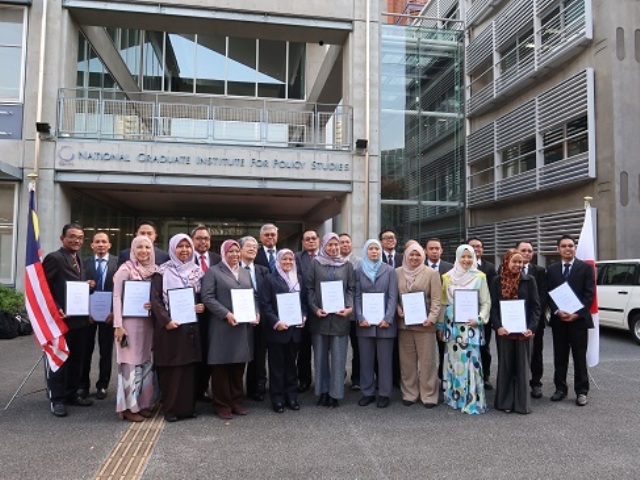 In total, 21 government officials (Federal Government and State Government) and university executives from Malaysia participated in the training course, which took place from 6 to 8 November 2019. The objective of the training course was to provide an opportunity for the participants to learn from Japan’s experiences on public sector reforms. 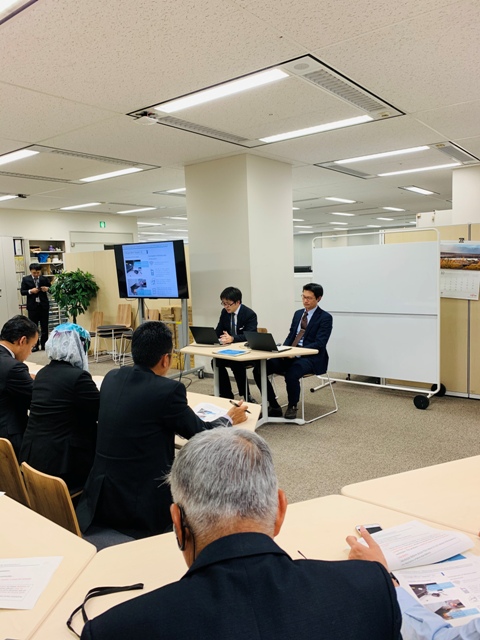 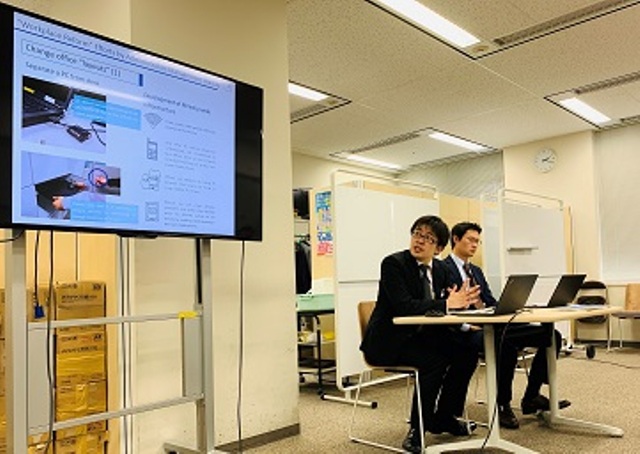 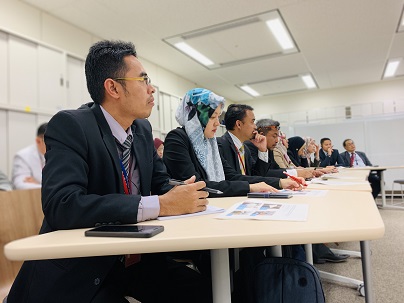 On the second day, participants visited the Ministry of Internal Affairs and Communications (MIC) Kasumigaseki, to experience 「Workplace Reform」and 「Work Style Reform」approached by the Administrative Management Bureau of the MIC. The officials shared the successful as well as unsuccessful practices of both structural and non-structural office reforms attempted so far, such as layout changes, workstyle and mind-set changes, management level changes and Infrastructure developments.

The MIC officials emphasized that Japan and Malaysia may have different organization culture and goals to achieve but the session at MIC would help stimulate the participants and help improve work environment in their organizations.

Each participant received a certificate of completion and expressed their opinions from various viewpoints on how to pursue the knowledge and experience gained in Japan to the public administrative reforms back in the context of Malaysia.