On 21 January 2010, a Memorandum of Understanding on academic exchange and cooperation was concluded between GRIPS and the International Relations Institute of Cameroon (IRIC). A four-member delegation led by Narcisse Mouelle Kombi, the director of IRIC, came to GRIPS to attend the signing ceremony. The MOU covers the next three years, during which time academic exchange between the two institutions will be deepened through programs such as seminars, conferences and workshops. 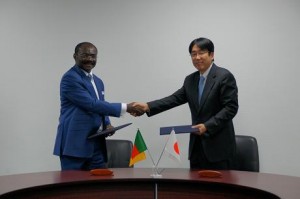 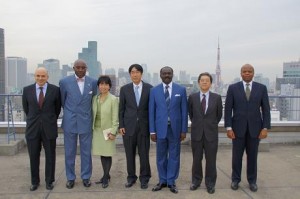