Series of lectures with Prof. Ginandjar Kartasasmita from Indonesia

Prof. Ginandjar Kartasasmita gave a series of lectures about Global Governance: Leadership and Negotiation from 20thof February to 15thof March in which the students of Young Leaders Program (YLP) and GRIPS Global Governance Program (G-cube) participated. And this year he also gave a special lunch time lecture on 13thof March to all Indonesian students in GRIPS.

Based on his own experience as a political leader in Indonesia, he provided the students with wide perspective on public leadership, critical decision making and actions of leaders, especially in a time of crises.

Prof. Ginandjar Kartasasmita served as Minister of Mines and Energy (1988-1993), Minister of State for National Development Planning (1993-1998), and Coordinating Minister of the Economy, Finance, and Industry (1998-1999). He later ran for political office and became a member of the newly established Indonesian Senate (House of Regional Representatives) and was elected as its first Chairman (2004-2009). He teaches at GRIPS as a visiting professor since 2012. He has been a member of the JICA International Advisory Board since 2018. 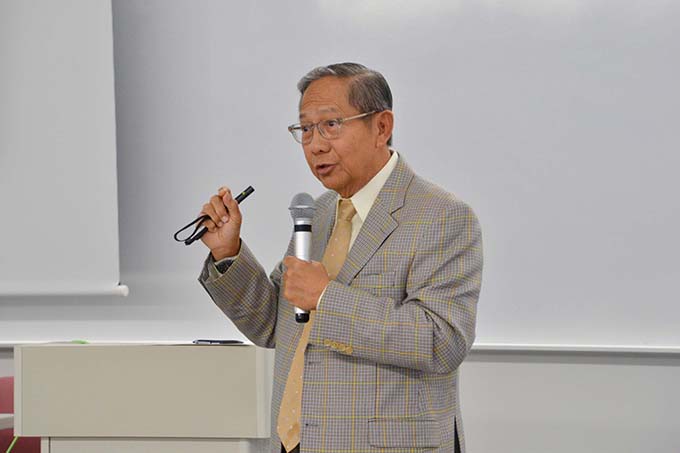 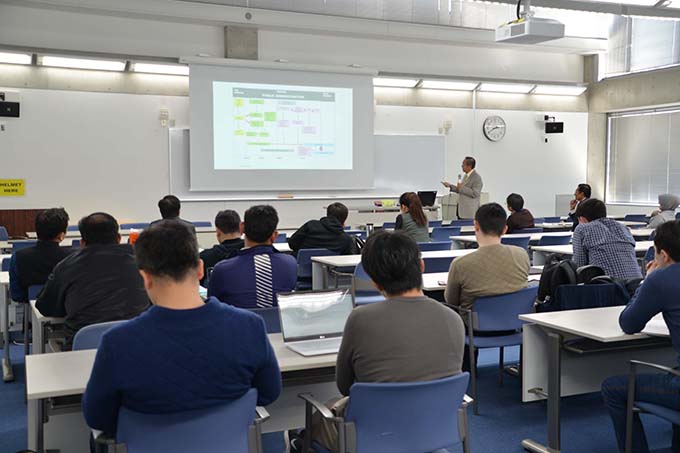