The 4th Minato Film Screening at GRIPS was held

This screening was part of the 25th Tokyo International Film Festival, one of the largest film festivals in Asia, held from October 20th to 28th in the Roppongi area.

At this screening, the movie “Where The Wild Things Are”, directed by Spike Jonze and based on a children’s picture book by Maurice Sendak, was shown in Japanese with English subtitles.

Over 150 people, including around 30 GRIPS students, came to this event and enjoyed the film. 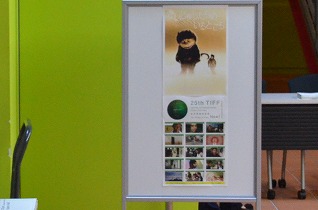 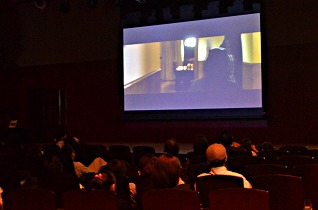