GRIPS conducted training programs in response to a request from the King Prajadhipok Institute (KPI) in Thailand. Sessions took place on January 12th, 2010 for high-ranking officers in the public and private sectors in Thailand and on January 18th, 2010 for the Chairman of the Assembly of the Provincial Administrative Organization(PAO) in Thailand. 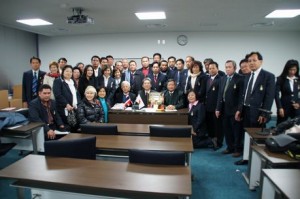 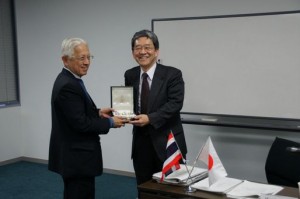 On January 18th, 79 trainees headed by Associate Professor Woothisarn Thanchai (Deputy Secretary General of KPI) visited GRIPS and attended a lecture on “The Role of Local Assembly in Japan” by Professor Hiroshi Ikawa. 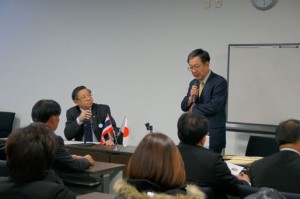 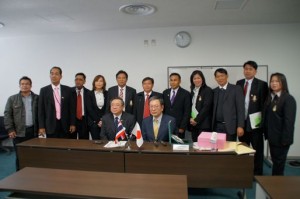