GRIPS alumnus, Sakihito Ozawa, has been appointed the environment minister

Sakihito Ozawa, a GRIPS alumnus, has been appointed Minister of the Environment under the new cabinet of Prime Minister Yukio Hatoyama.

Minister Ozawa received a mater’s degree in political science from Saitama University, the precursor of GRIPS, in 1981.

COP15 was held in Denmark in December 2009 where the measures to deal with global warming beyond the Kyoto Protocol were discussed. Japan has been attracting attention for its action including supportive measures to developing countries for the limitation and reduction of carbon dioxide emissions. Minister Ozawa is expected to contribute to various environmental issues.

Ministry of the Environment
http://www.env.go.jp/en/

Minister of the Environment profile
http://www.env.go.jp/en/aboutus/profile/minister.html 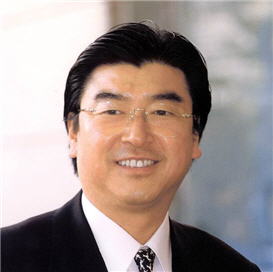