During the program, the participants attended lectures given by Professor Shimazaki, Professor Horie, and Professor Ikawa. Then, to increase their knowledge about local policy or national land planning in Japan, participants visited CLAIR, the National Governor’s Association, and the Ministry of Land, Infrastructure, Transport and Tourism.
They also took part in a field trip where they stayed at Takasaki city in Gunma. They visited Takasaki City Hall, JA Takasaki, a stock farm and a fruit firm in Kurabuchi-cho. After that, they visited Takasaki City University of Economics, and enjoyed talking about their activities with overseas students of the University at a luncheon.

On the last day, they attended a wrap-up session given by Professor Horie, and lunch meeting at GRIPS. Chinese GRIPS Students also joined the discussion about development policy. 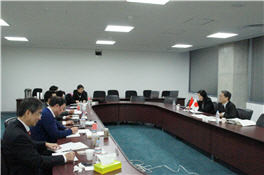 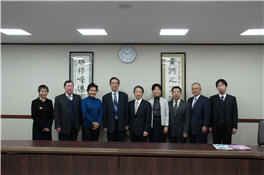 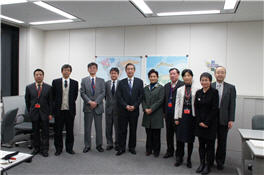 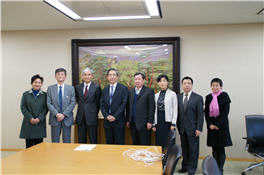 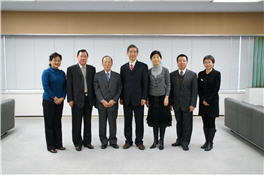 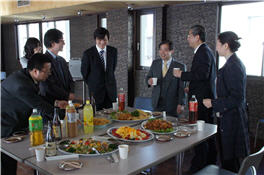