On 5 November, 2009, Vice President Dr. Li Shulei of the China Central Party School visited GRIPS as the leader of the China Youth Training Executive Delegation, consisting of 95 members. The delegation interacted with our faculty and students through lectures and group sessions during their visit.

The delegation had been invited by the Ministry of Foreign Affairs of Japan, to promote the people-to-people exchange between the trainees of China Central Party School and the young leaders of Japan from the government and private sectors.

The opening addresses were given by Dr. Tatsuo Hatta, President of GRIPS and Dr. Li. Then, Mr. Goushi Hosono, a member of the House of Representatives in the Diet, gave an address.

In the afternoon, the delegation was divided into three groups, “Administration”, “Environment” and “Rural development”. Lectures on these subjects were given by Prof. Mikitaka Masuyama, Mr. Toshikazu Masuyama, Ms. Kimie Nakayama, and Prof. Hisayoshi Hashimoto and respectively.
After the lectures, the groups had lively discussions and Q&A sessions. 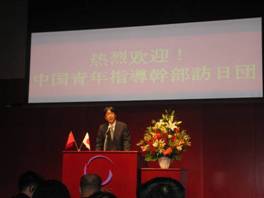 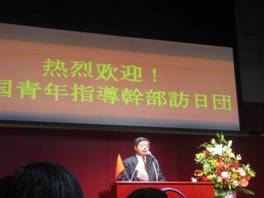 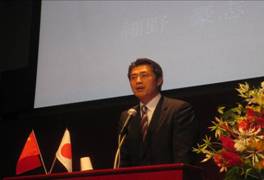 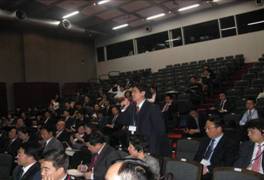 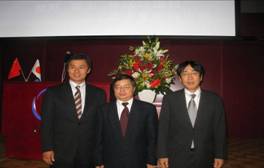 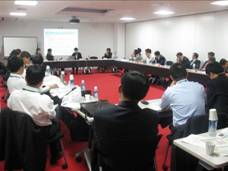