International Symposium on Water and Culture 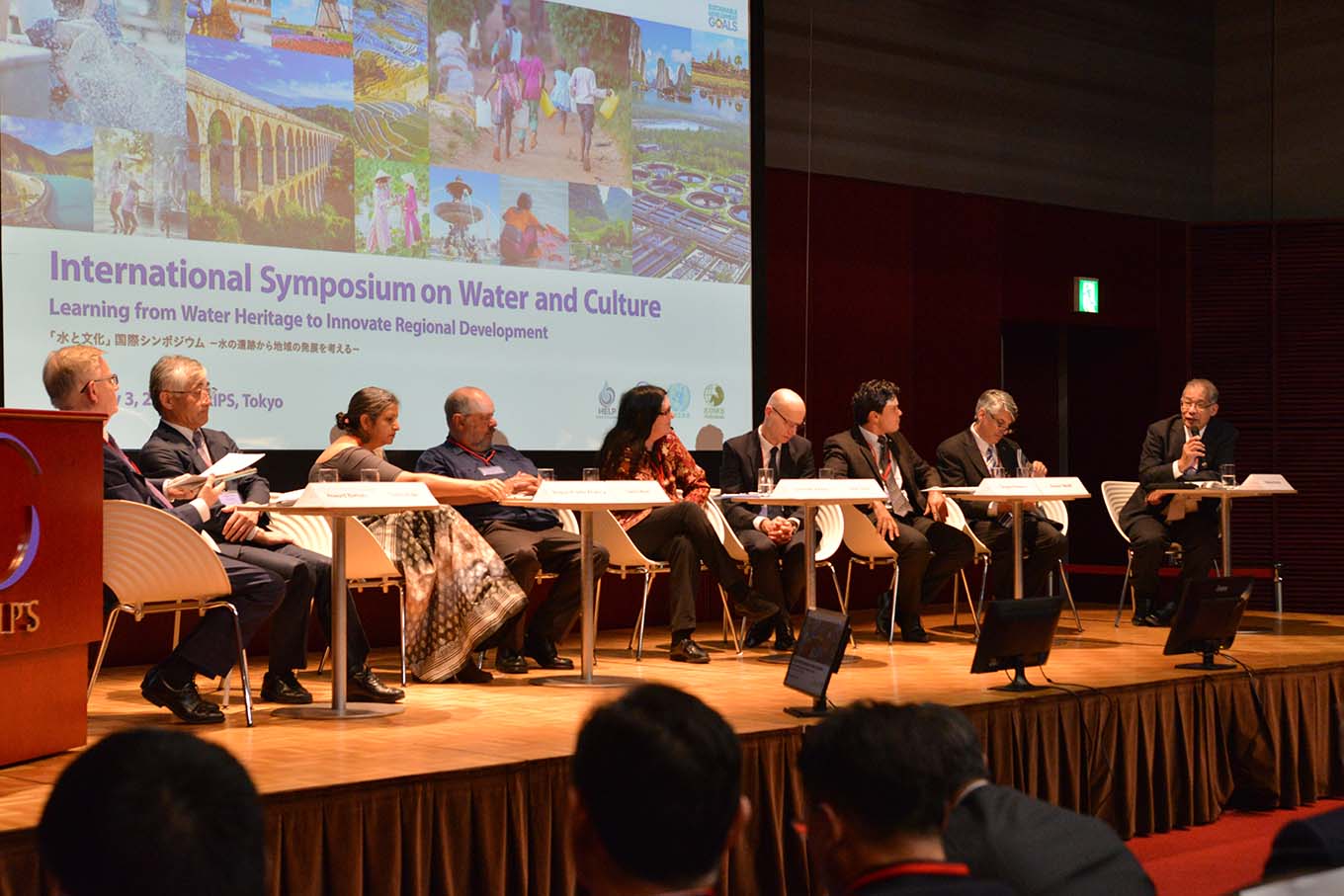 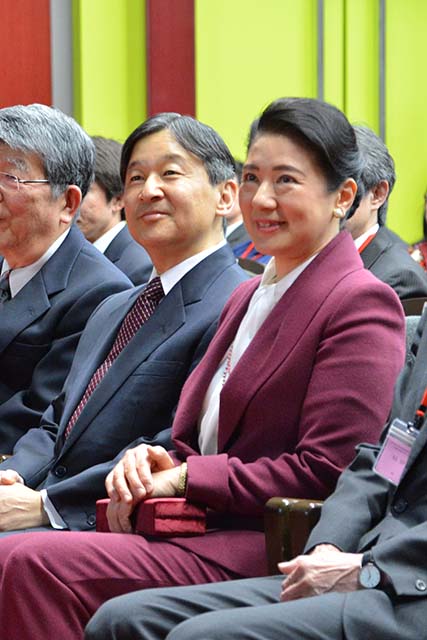 On February 3, 2020, the International Symposium on Water and Culture: Learning from Water Heritage to Innovate Regional Development was held at GRIPS. This symposium, held for sharing of the latest research on the relationship between people and water, and the formation of civilization and culture through water, attracted some 260 people from 43 countries and regions. The Emperor and Empress of Japan graced the symposium with their presence, where they listened intently and showed great engagement with the talks.

Greetings by Dr. Han Seung-soo, Chair of the High-level Experts and Leaders Panel on Water and Disasters (HELP) and former Prime Minister of Republic of Korea; and by GRIPS President Akihiko Tanaka were followed by lectures by UN Under-Secretary-General for Economic and Social Affairs Mr. Liu Zhenmin* on the Connectivity between Water and Culture that support sustainable development in regions; and by Cambodian Minister of Culture and Fine Arts H.E. Dr. Phoeurng Sackona on water management systems in Angkor Park. Experts from countries including the United States, the Netherlands and Brazil also reported on the historical relationship between people and water; and the development of culture through water, and explored the role that water can and should play in regional development in the world in the future; the relationship between people and water in the context of environmental conservation and sustainable growth in the world; and what we should do to achieve such conservation and growth.

The opening session closed with a ceremony to mark the establishment of the Tokyo Satellite Office of the United Nations Center for Regional Development (UNCRD).