The GRIPS Alliance will hold a series of four webinars in March to report the outcomes of the joint research under the “Policy Research Network of Contemporary Southeast Asia ” (PRN-SEA) project, which has been conducted in collaboration with universities and research institutes in ASEAN.

As the first step, RSIS Singapore will host a webinar under the title of “Great Power Rivalry and Maritime Order in Southeast Asia.”  It would be highly appreciated if you could join us and watch it.

Abstract: Great power rivalry has changed the “seascape” of maritime order in Southeast Asia. Until quite recently, China and the Southeast Asian claimant states are the only major players in conflict over the South China Sea. The great power competition spearheaded by the trade war and hegemonic struggle over technological supremacy between Washington and Beijing have apparently added another layer in the maritime disputes in the region, putting much stress on role of international law and various regional multilateral institutions. This webinar looks to share preliminary findings of a research project examining the impact of great power rivalry on the rules-based order in Southeast Asia. This project is part of the Policy Research Network on Contemporary Southeast Asia (PRN-SEA) initiated by GRIPS and co-organised with RSIS and CSIS Indonesia. 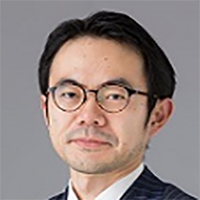 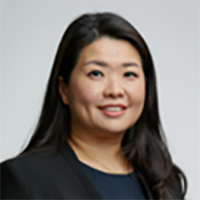 If you would like to participate, please apply from the URL below: